I grew up in Pardes Hanna, Israel, and I started dancing when I was six years old with the Israeli dance folklore group Hora Pardes Hanna with the choreographer Dado Kraus. This was the beginning of my life in dance.

In 1995, I began to study contemporary dance and, at the same time, I began to dance with the Yehonatan Carmon Company at the TeI Aviv Opera House. Those were years of intense learning, and although I did not have much professional experience, very soon I became a dancer in the Ido Tadmor Company.

In 2000, with the support of the Pardes Hanna Town Hall, I created the Fraza dance group, whose objective was to make contemporary dance known locally. Thanks to this project, I presented my work to the Suzzanne Dellal Center for Dance and Theater, whose director is Yair Vardi. This is where my work was represented for the first time.

I began to dance for the Kibbutz Contemporary Dance Company that same year and, later on, for the Vertigo Dance Company, where I discovered a new body language known as Contact Improvisation. I took part in the creative process in the Vertigo Dance Company with The birth of the Phoenix, which is still shown today. In addition, as a contemporary dancer, I had the chance to work with different independent choreographers such as Ronit Ziv, Emanuel Gat and Yossi Yungman, among others.

In 2003, I began to work as an artistic coordinator and choreographer touring South America and Europe with the Mayumana Company.  This is how I came to Madrid in 2006, which is where I decided to settle and resume my personal project: the Sharon Fridman Company.

The company’s first piece was released at the Certamen Coreográfico of Madrid and won several awards for creation and production.

The technical foundation I use in my work is focused on the relation between gravity and balance, and is inspired by my mother who was born with Arnold Chiari syndrome. I have developed a new body language which I decided to call INA, Contact INcreation.

With this new language, I began a research process on contact and the way it represents us. I work at laboratories with professional and student dancers, at dance schools, both public and private, in Spain and other cities I visit when touring.

Nowadays, all my work is based on the INA technique and is represented all over the world.  Many pieces have received important awards, such as the best show for Free Fall (2015), the best choreography for Erritu in 2019, first prize and audience award for Hasta dónde…?at the Certamen de Burgos-New York (2011) and award for best dance show at the Dance and Theatre Fair of Huesca for Free Fall and All ways (2014 and 2017 respectively).

Since starting my personal project with the Sharon Fridman Company, I have co-produced several pieces together with Mercat de les Flors, Ludwigshafen Theater, Autumn Festival in spring, Madrid en danza and the Tenerife Auditorium, among others.

One of my more personal and famous projects is Rizoma, co-produced with the Paris Quartier d’Été theatre and the Chalut Theatre of Paris. It is a macro-representation in which between 60 and 100 people participate whose dream is to dance. It is an artistic and social project in which the philosophy of contact is applied to the daily development of society. I think it is the best way to bring my technique universally closer to other people and, therefore, I encourage them to question the daily forms of coexistence and social interaction.

This project was born in Paris in 2012 and since then it has taken place once a year in a different city each time. Until now, it has been seen at the International Dance Biennial Cali (Colombia), the Oerol Festival in Terschelling (Netherlands), in Hong Kong (China), in the East – West: Festival di danza contemporanea de Rovereto and the Festival Opera State de Bassano del Grappa (Italy). The next edition will be held in Jerusalem.

Today, the Sharon Fridman Company has its residency at the Francisco Rabal de Pinto Theater (Madrid), where I carry out projects with the community and create my own works. In the last years, I have directed the Gvamin festival 2018 of the Suzanne Dellal Center in Tel Aviv and Danzamos Conde Duque in Madrid (2017). I am currently still working on artistic exhibition projects locally as a member of different platforms such as Coreógrafos en Comunidad, of which I am one of the founding partners.

The company’s most recent production, Dosis de Paraíso, premiered in March 2020 at the Donostia Fair (d feria) and will be performed next season at Matadero Madrid, Teatro del Canal, Danza Valencia and Cádiz en danza, among other destinations.

In 2020, my new project Shape on us will be released at the Israel Festival, produced alongside the Vertigo Dance Company. It is a composition for 10 dancers with functional diversity and whose bodies have unique and singular shapes. 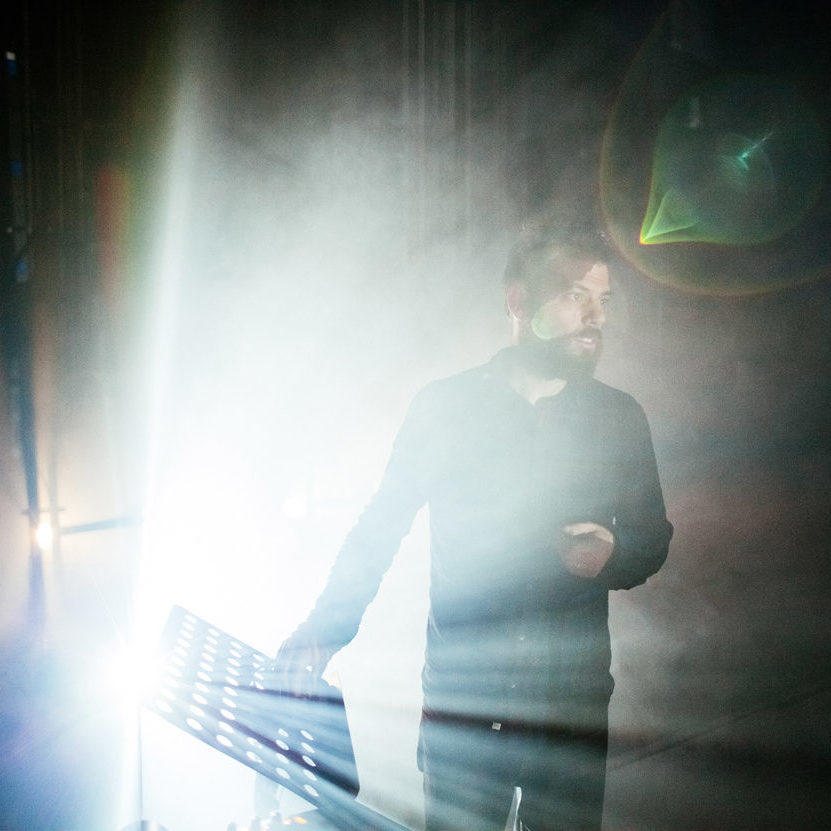 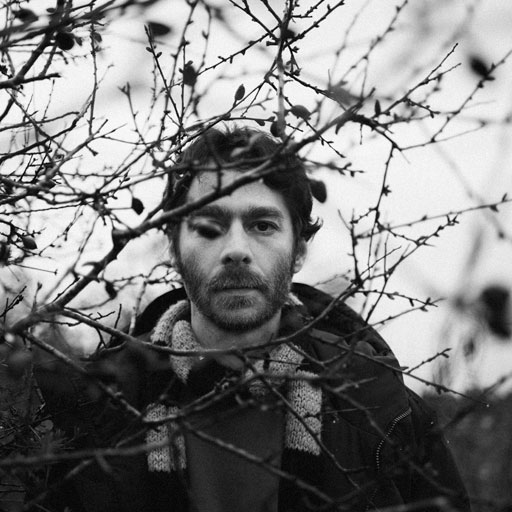 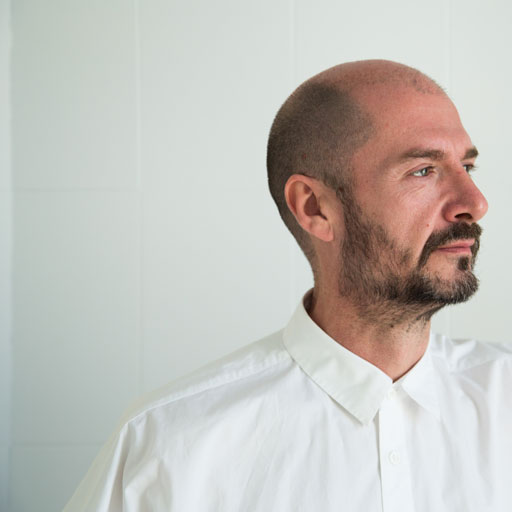 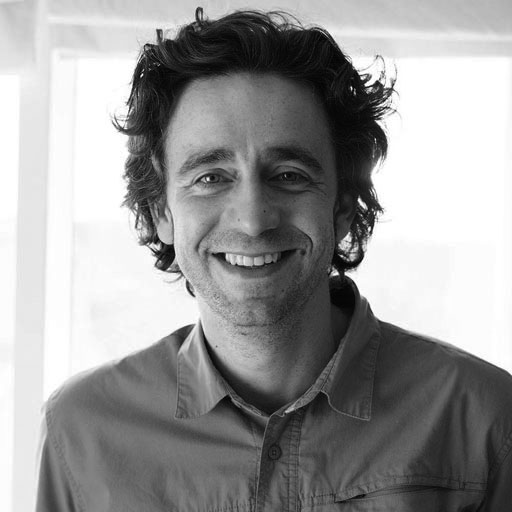 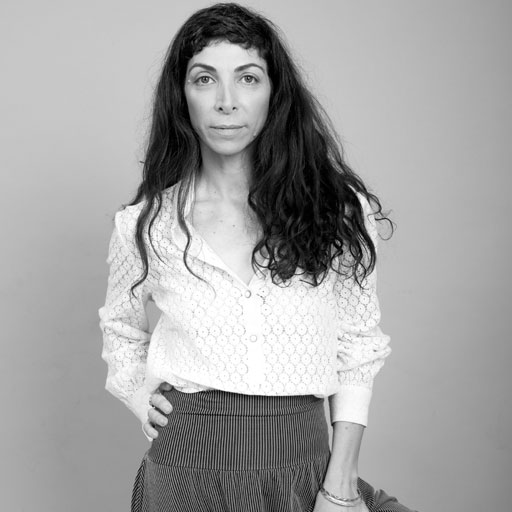 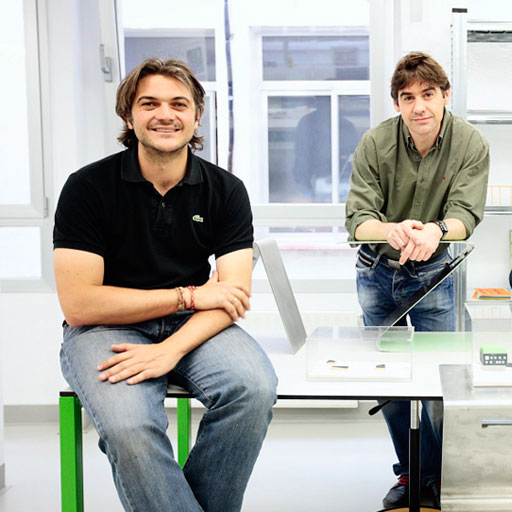 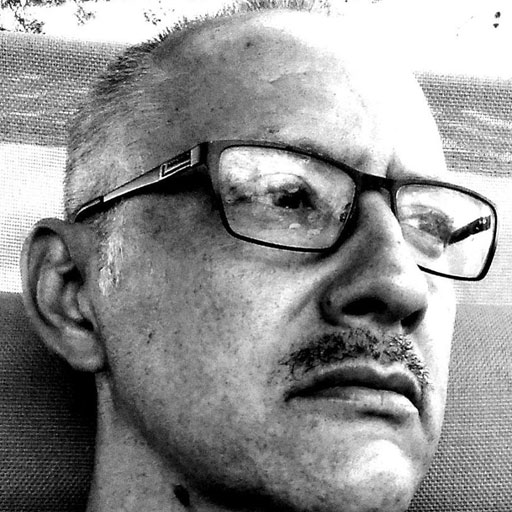 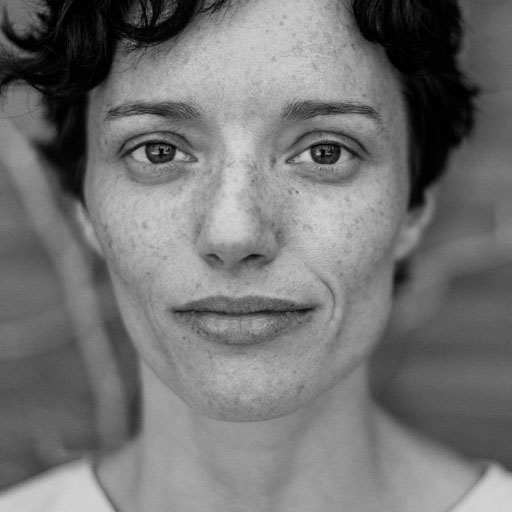 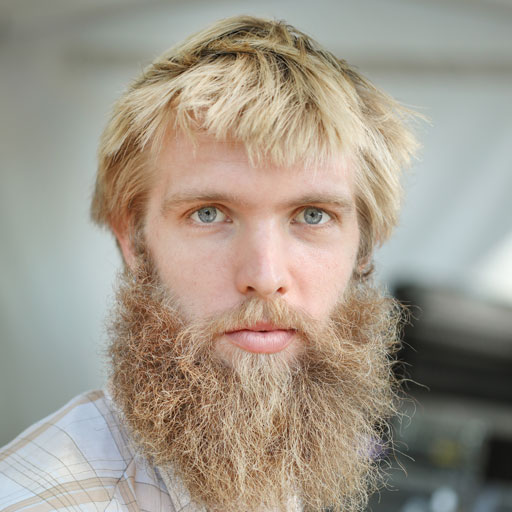